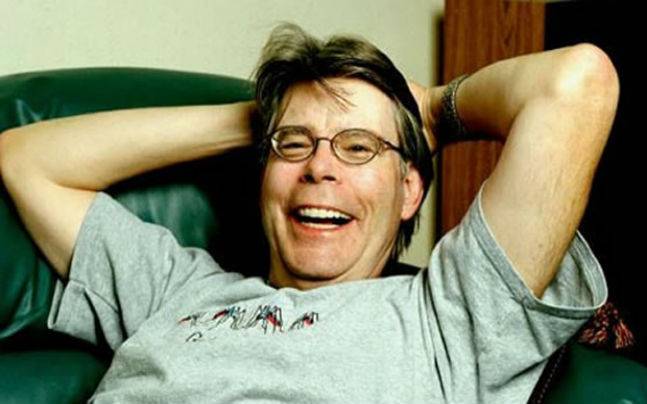 Stephen Edwin King was born in Portland, Maine on September 21st, 1947, to Donald and Nellie King. Stephen and his brother, David King, were raised by their mother after her split from her husband. King attended the Grammar School in Durham and then Lisbon Falls High, graduating in 1966. After graduating, he started college at the University of Maine. There he would write daily columns for the college's newspaper, become a student senate member, and support the anti-war movement on campus. He would graduate in 1970 with a Bachelor of the Arts in English with the qualification to teach at a high-school level.

In 1971, Stephen began his teachings at Hampden Academy, all the while producing short stories and working on novels. After finishing the novel Carrie, he submitted it for publication. The company DoubleDay & Co. approved the publication and Stephen got in touch with his new editor, Bill Thompson.

Outside of writing, King now enjoys music and partakes in it occasionally with his guitar. He travels between Maine and Florida with his wife, Tabitha King. In 2002, he announced his retirement from writing, citing that he has written all he needed to, but later announced he would be co-writing the novel Sleeping Beauties with his son, Owen king, in 2017.