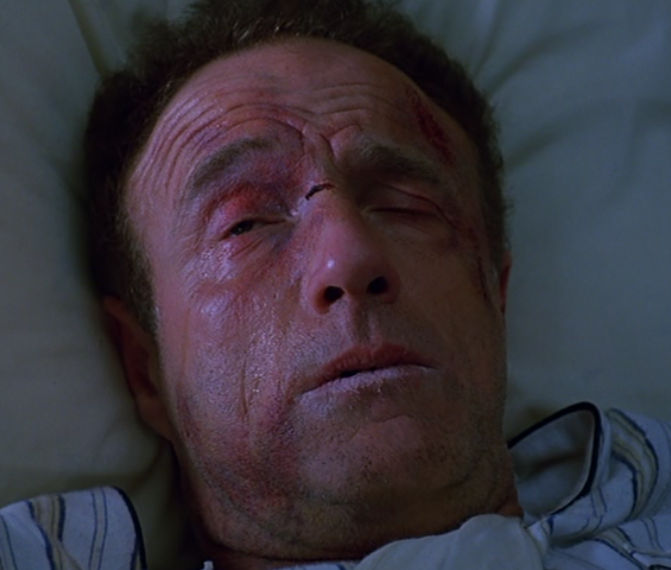 Paul Sheldon is a novelist, credited with creating the successful series of Misery Chastain books. After finishing the manuscript of the last Misery book, Misery's Child, Paul was ecstatic to be done with the series; deciding to celebrate with champagne before his trip back to California. That would prove to be a mistake, however: Paul would end up crashing his car in his drunken state, breaking both his legs. That mistake would be the one that would land him in Annie Wilkes house. Not long after his arrival, Paul would see Annie's true sadistic, aloof nature. After being attacked by her for the first time, Paul decided the smartest move was to exchange his sometimes sarcastic and bold nature for a more friendly, obedient one to keep Annie pleased.


Annie Wilkes is a woman of very aloof nature: in one moment, outraged at the use of cussing, and in another, willing to commit acts of cruelty on Paul. Annie lives alone in a very isolated house, and it seems she has lived this way for years. After finding Paul Sheldon in the wreckage of his car, she rescues him and brings him back to her house, locking him away in a single room. She quickly reveals to Paul just how obsessed she is with his Misery Chastain character: demanding, after reading the manuscript of Misery's Child, where her beloved character dies, that Paul burn the script and bring Misery back to life in a new novel. Despite claiming to be Paul's biggest fan, she does not seem to spare him from her fits of anger. 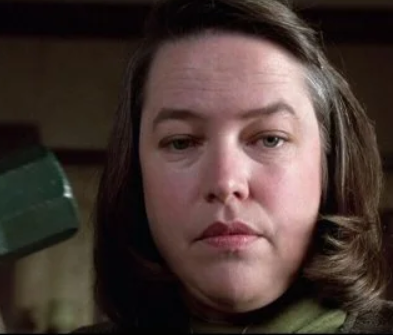